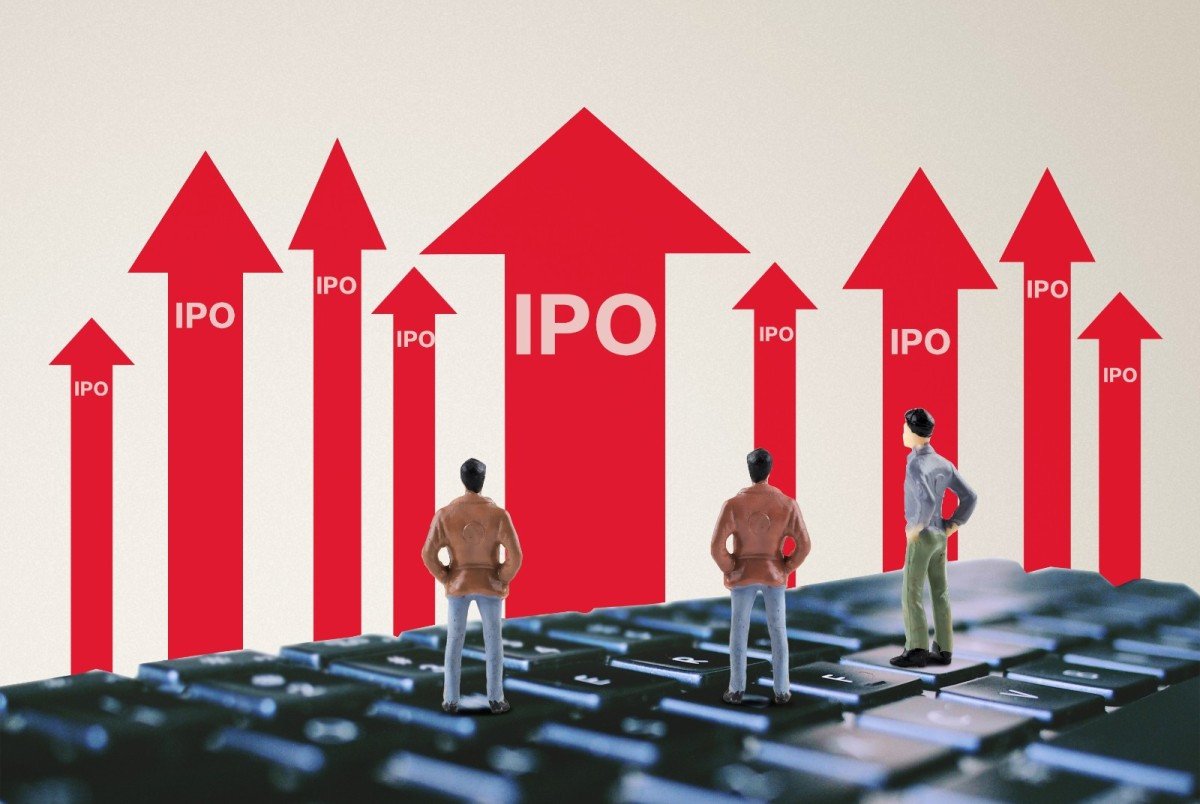 Shenzhen IVPS Technology Co., the firm behind e-cigarette device brand Smok, is considering an initial public offering to raise at least $500 million in Hong Kong as soon as next year, people with knowledge of the matter said.

The vaping device maker is working with an adviser to prepare for the potential share sale, said the people, who asked not to be identified as the information is private. The offering could raise between $500 million and $1 billion, the people said.

Deliberations are at an early stage and details of the potential offering such as timing and size may change, the people said. IVPS didn’t immediately respond to requests for comment.

Founded in 2010, IVPS makes vaping kits under its Smok brand, according to its website. The devices are used by over 80 million consumers globally, and are sold online as well as via distributors in countries such as France, Kuwait and the U.K.

China’s Ministry of Industry and Information Technology proposed a draft regulation in March that would apply the same rules for the conventional tobacco industry to the e-cigarette sector. The aim is to regulate production and marketing of new types of tobacco products and prevent false advertising and quality issues, the document said, without giving further details.

The move was seen as a further blow to the vaping industry after Beijing banned online sales of e-cigarettes in 2019. Shares of several Chinese e-cigarette companies plunged following the draft’s release in March, and Hong Kong-listed device maker Smoore International Holdings Ltd.’s shares are down about 40% this year.

While rising regulatory scrutiny of the vaping industry could impact investor appetite for listings in the sector, IVPS could be less affected because it makes the device rather than the e-cigarette liquid, one of the people said.