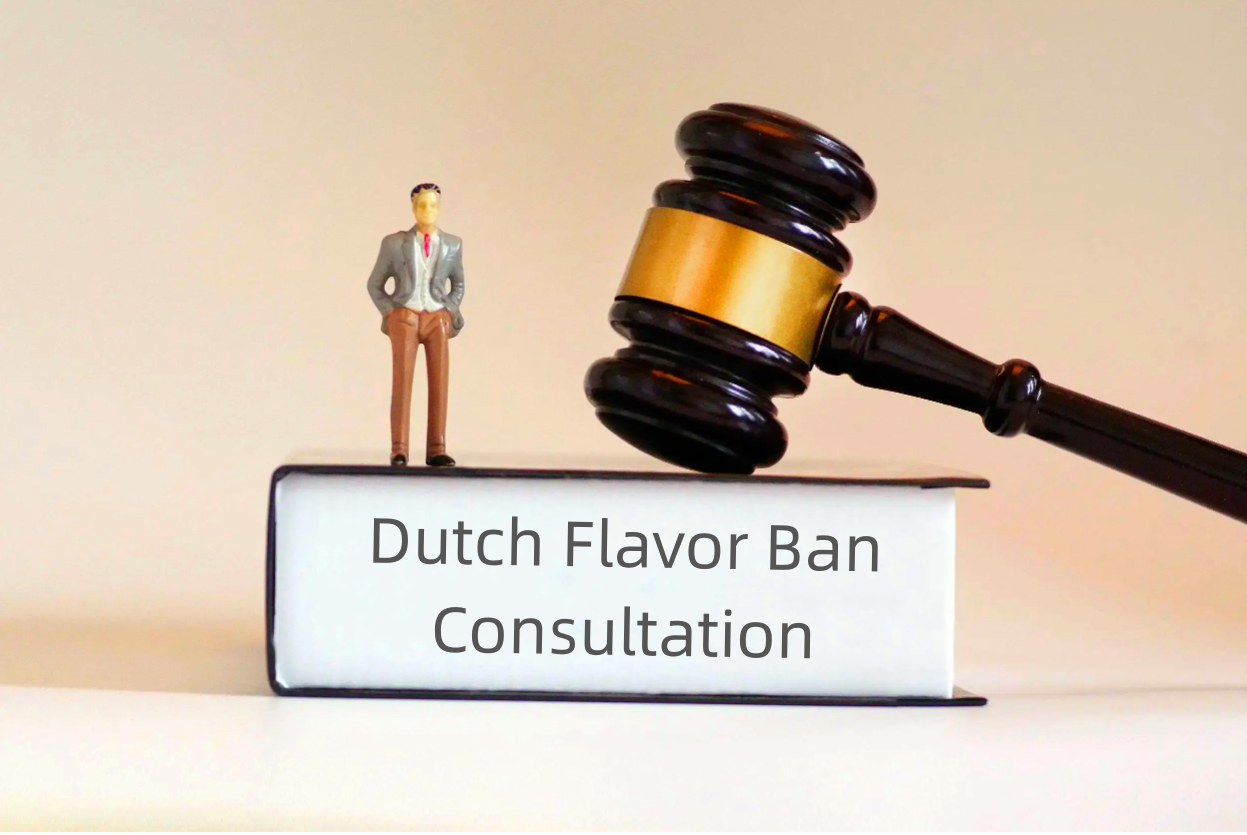 Dutch Government's Consultation On a Flavor Bans--The Beginning of the End For the Dutch Vape Industry?

The Dutch government has launched a consultation on a flavor bans. In the ban, the Dutch health Ministry wants to ban all e-liquid flavors except tobacco, impose restrictions on 16 "approved" substances that can be used to create flavors. It’s scheduled to take effect Jan. 1, 2023. However, products already on the market by Dec. 31 can be sold until July 1, 2023.

The move has sparked a question: Could the new measures spell the end of the entire e-cigarette industry in the Netherlands?

In fact, the Dutch government opened a consultation on the ban last year and received the largest response in the history of Dutch public health consultation, with 98% of respondents opposing it.

Unfortunately, despite strong opposition from vaping users and the independent vaping industry, led by Dutch consumer vaping organisation Acvoda and trade association Esigbond, the government decided to push through with the flavour ban. In May 2021, the outgoing Dutch cabinet (Council of Ministers) approved the flavour ban.

The European Tobacco Harm Reduction Advocates (ETHRA) said:“In real world terms this is essentially a stealth ban on all e-liquids. He also indicated that how to achieve this by restricting and prohibiting the flavors adults use to quit smoking and remain smoke free is a mystery.

” Flavors play a vital role for smokers who want to quit.” The WVA(World Vapers’ Alliance ) said.

Adult consumers who have used vaping to quit smoking say that flavors, other than tobacco, were a decisive factor in preventing them from returning to smoking. By using flavored e-liquids, they are 230 per cent more likely to quit smoking than tobacco-flavoured ones.

There are fears that if other European countries follow suit, it will make it harder to quit and people will use less harm reduction products

Now, the Dutch government will have to ignore a second round of opposition from e-cigarette users in the Netherlands and across Europe.