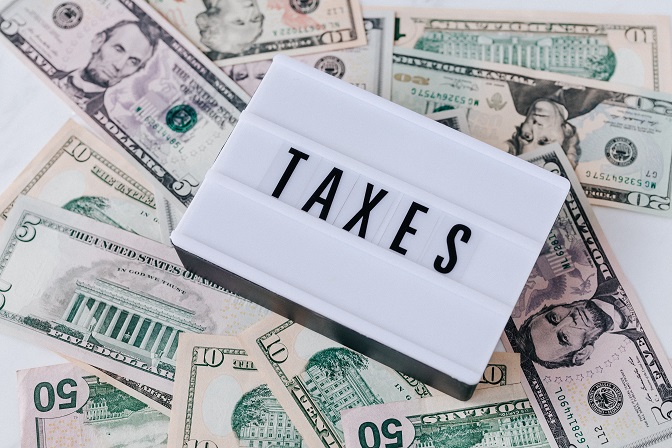 A draft measure first released last February by the German Finance Ministry has now been approved, setting in place increased tobacco and vape prices as of 2022.

The amendment means that a 10-millilitre bottle of e-liquid which currently costs around 5 euros, will be costing an extra 1,60 euros in 2022, and an added 3,20 euros by 2026.A new proposed tax imposed for tobacco and nicotine alternative products was introduced by the German Government last April. The draft measure was first released in February by the German Finance Ministry. The amendment would go into effect on July 1st, 2022, and would have updated tobacco taxes for the first time in a decade.

Sadly, the measure which was approved last week, would result in safer alternatives being taxed in the same way as regular tobacco products. Starting in 2022 and carrying on to 2023, nicotine-containing products will be taxed at 0.02 euros per milligram of nicotine alkaloids, and this will be raised to 0.04 euros per milligram in 2024. Subsequently, another 15 cents per pack will be added in both 2025 and 2026.

The amendment means that a 10-millilitre bottle of e-liquid which currently costs around 5 euros, will be costing an extra 1,60 euros in 2022, and an added 3,20 euros by 2026. The Association of the E-Cigarette Trade (VdeH) has warned that increasing prices on safer alternatives may drive many vapers to revert back to smoking.

Vapers voiced their concerns about the tax

Last month, a Covid-friendly demo was organised by the World Vapers’ Alliance (WVA) giving vapers in Germany and Europe, the opportunity to voice their concerns and opinions. “These laws are a major threat to the more than two million vapers in Germany, who have already switched from cigarettes,” said the WVA in a press release.

“Vaping has already saved millions of lives. Yet policymakers and tobacco control advocates refuse to see reality and would rather put their own ideology ahead of saving lives. These proposed new laws will be a major set-back for vapers and for smokers who want to quit. That’s why our members felt obliged to act, and to bring the Vape Army to the streets of Berlin in this covid-friendly demo,” added the group.