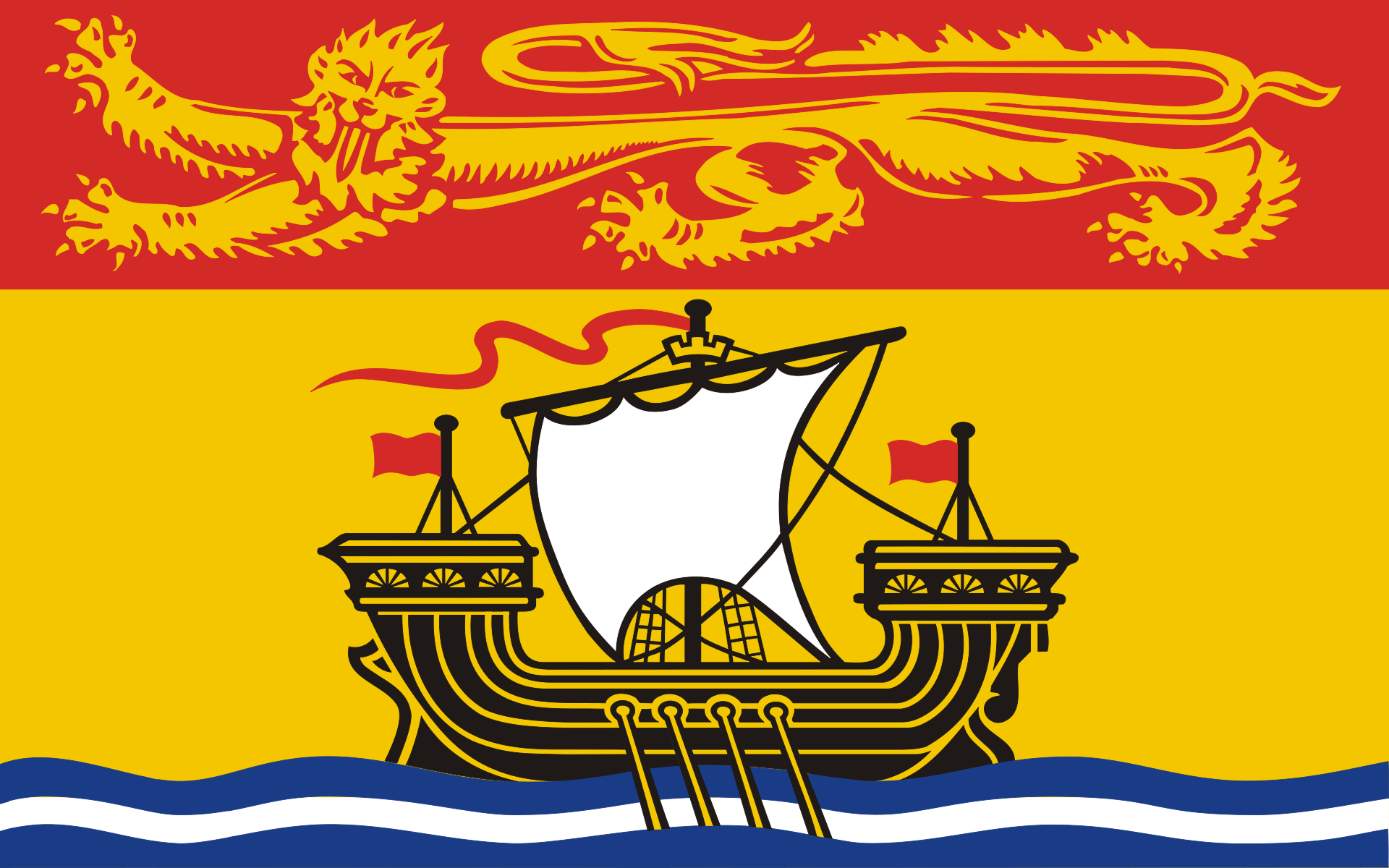 The New Brunswick government says it is trying to "curb a rise in teen vaping" by prohibiting the sale of flavoured vaping products -- except tobacco flavour – as of Wednesday.

"Vaping products are currently available in a variety of flavours such as bubble gum, chocolate, cotton candy and mango," the provincial health department said in a news release. "Research compiled by Health Canada indicates more than half of the young people surveyed said flavour and smell were their main reasons for trying these products."

The province says a survey conducted by the New Brunswick Health Council in 2018-19 showed that 29 per cent of students said they had tried an e-cigarette in the past 30 days, compared with 22 per cent three years earlier.

"We need to give our teens the best possible start in life," said Shephard. "We need to create an environment where kids are not constantly being exposed to vaping. And we need to support those young people who are already struggling with addiction by providing the resources they need to quit."